My life is struggle

The series about the life of Víctor González, Dr. Simi, narrated in his own words. 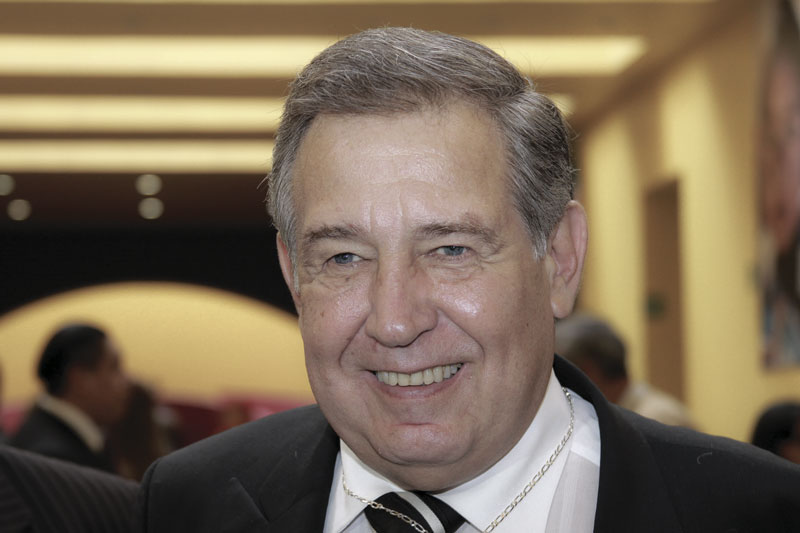 Born in Mexico City on June 1st, 1947, Víctor González graduated as a public accountant from Universidad Iberoamericana and then, in 1965, began a successful professional career at the family-owned Laboratorios Best.

By 1976, Mr. González’s business skills and leadership had made him the director of the company. He always expressed the desire to forge a better, more just, and entrepreneurial nation that would allow millions of Mexicans to live well and in health. To that end, he has devoted himself to creating companies and social institutions that not only look after the underserved but also give employment to thousands of people within and outside of the country. 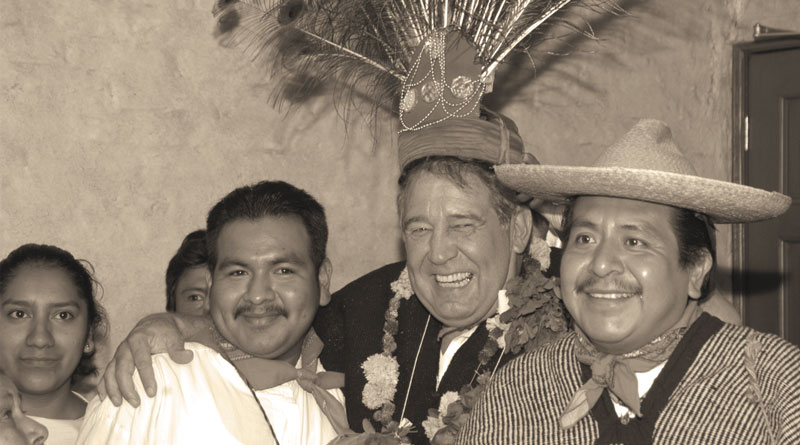 His altruistic vocation has likewise led him to sponsor social welfare bodies like Fundación Best (1994), an institution that in 2007 was divided into two: Fundación del Dr Simi, to take care of social work and Fundación Best, a division for medical affairs.

Victor González, Dr Simi, has tirelessly looked after others and has, therefore, distinguished himself as a Mexican committed to the well-being of fellow human beings. In 2002, he launched a National Crusade for HIV and Cancer Patients that would later become the Health for Everybody National Crusade.

His work to promote the wellbeing of millions of people has not gone unnoticed by the Mexican nation, who recognizes him as a nationalist entrepreneur, and an impulse for a new culture of solidarity.

Proof of this impulse is that in 2003, he instituted the National Altruism Fair, an annual event which, for over a decade, has recognized hundreds of men, women, and institutions who work in the favor of the neediest. 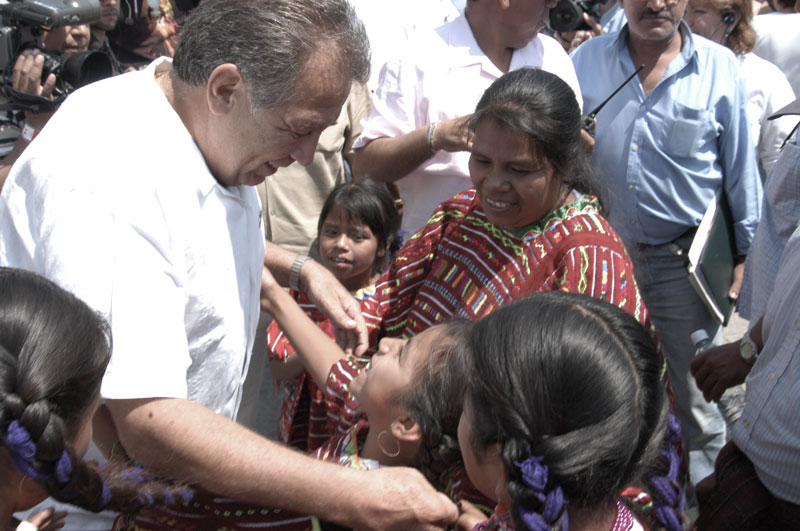 Víctor González, Dr Simi’s ideology and reason for being is captured in a phrase of his, which also exemplifies his own life:

“To give is to receive, and if you learn to give, a happy life you’ll live.”

This is why, Víctor González, Dr. Simi’s companies and institutions, as well as the people working in them, are guided by the philosophy of bringing health, nutrition, and development tools (such as training and education programs) to the entire population.